Data and analytics have been a central part of sports for decades now. Teams and leagues have been watching players and their games under a microscope, carefully quantifying and categorizing every aspect of the game they could, for competitive purposes.

For example, The 2002 Oakland Athletics, made famous by Michael Lewis’s bestseller and the followup movie “Moneyball”, was entirely built on in-game SABERmetrics (a fancy word for "baseball data"). Wilt Chamberlain's legendary 48 minutes played per-game during the 1961-62 NBA season is still cited to this day. And no one could ever forget the ever-mysterious possession statistic that pops up during a football match.

If teams and leagues are so keen on using data when it comes to their players, why not use it for their fans as well? There is an immense value to using data to understand your fanbase and find ways to engage and amplify their fandom. When it comes to their online presence, social media use before, during, and after the game and their activities in-stadium, the information you can farm and leverage could be worth more than signing the hottest free agent. 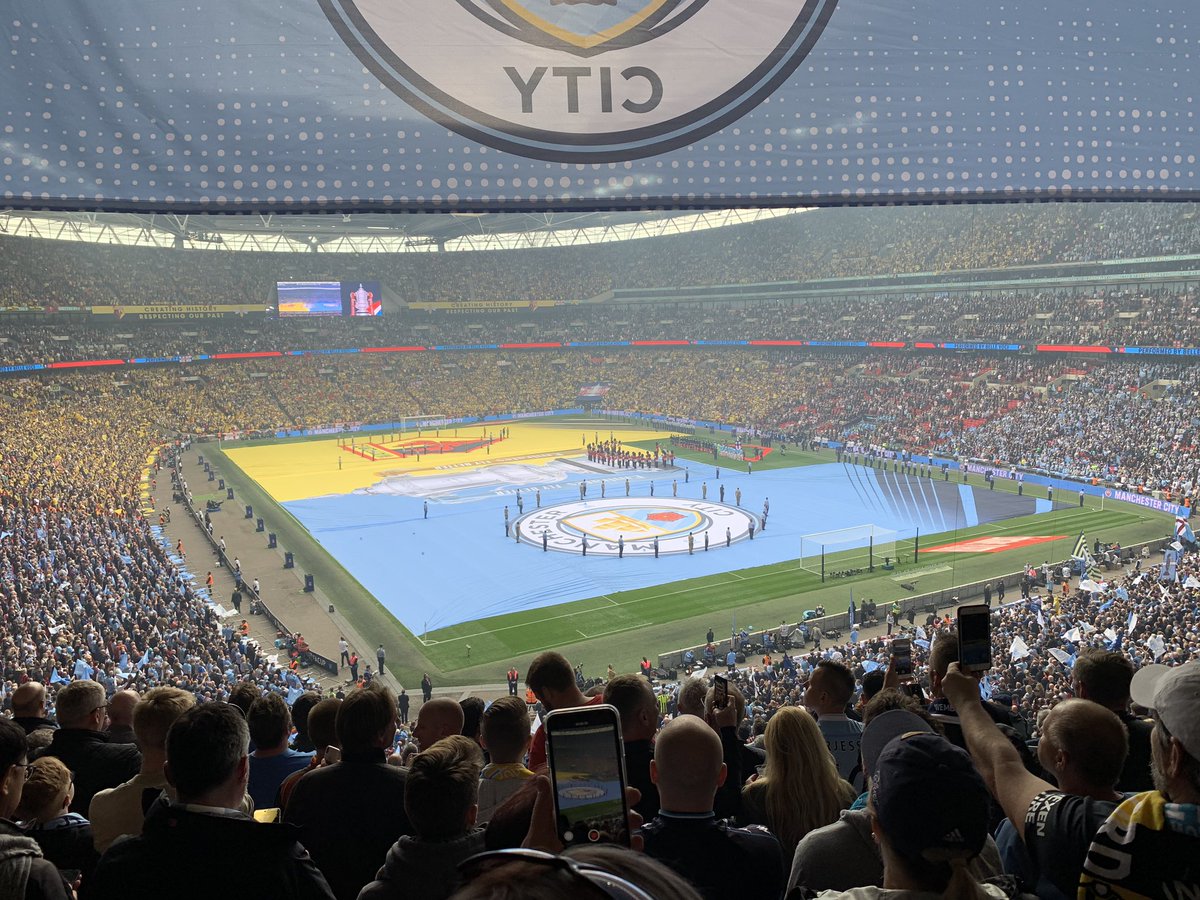 From Supporting at the Stadium to Live-Tweeting

Traditionally, the main avenue for interaction between franchises and fans was in-person during game-day. Fans flock to the stadium, buy merchandise, root for the home team, boo the away team, and go home. This window (of around 3 hours per week) has typically been the best time for brands to get to know their fanbase better and adapt to their needs, wants, and expectations.

At first glance, this makes sense. But if you take a more in-depth look into football fan bases, it'll become clear that this approach is not only insufficient but outdated, when you look at current-day technological opportunities and capabilities.

Let's look at the big dogs of football - the most popular teams. Zeelo has a basic ranking of football teams in terms of their fan bases. The top three teams are unsurprisingly; Manchester United, Real Madrid, and FC Barcelona. Looking at the statistics, while the numbers are large, they aren't shocking:

Comparing these significant estimates to the stadium statistics makes things much more interesting. Most teams on the Zeelo list sport close to 100% attendance rate during matches - meaning their stadiums are almost always full. But the size of their estimated fan bases dwarf these numbers. These stadiums can welcome tens of thousands of people, but that pales compared to the hundreds of millions of fans these teams have worldwide.

Worldwide - that's an important word when it comes to sports fans. Sports franchises brands outrange their stadiums. Man U is known and loved by fans who will probably never be able to go to Old Trafford in person. These worldwide fans may still be able to, for example, purchase a team's kit, despite being thousands of kilometers away.

What about these teams' social media followers? In terms of "data," it doesn't get more basic than this, but something as simple as Facebook followers already reveals a lot about teams and their fans. Most organizations have as many Facebook followers as 10-50% of their estimated worldwide fans. This is a much bigger sample size of your target audience, statistically speaking, and is prime real estate for gathering data instead of stadiums. Social media networks already offer a plethora of analytic tools to help you get to know your audience better and make it easier for you to capitalize on their interests.

Oddly, some clubs- like FC Bayern Munich- have more Facebook followers than their estimated global fandom, suggesting that a brand's presence in someone's social media can outlast its presence in the person's day-to-day thoughts. A football fan may stop being a Bayern Munich supporter, but maybe they'll keep following them on social media. This data is incredibly valuable and offers an alternate venue for amplifying fandom, winning back some of the lost flock. 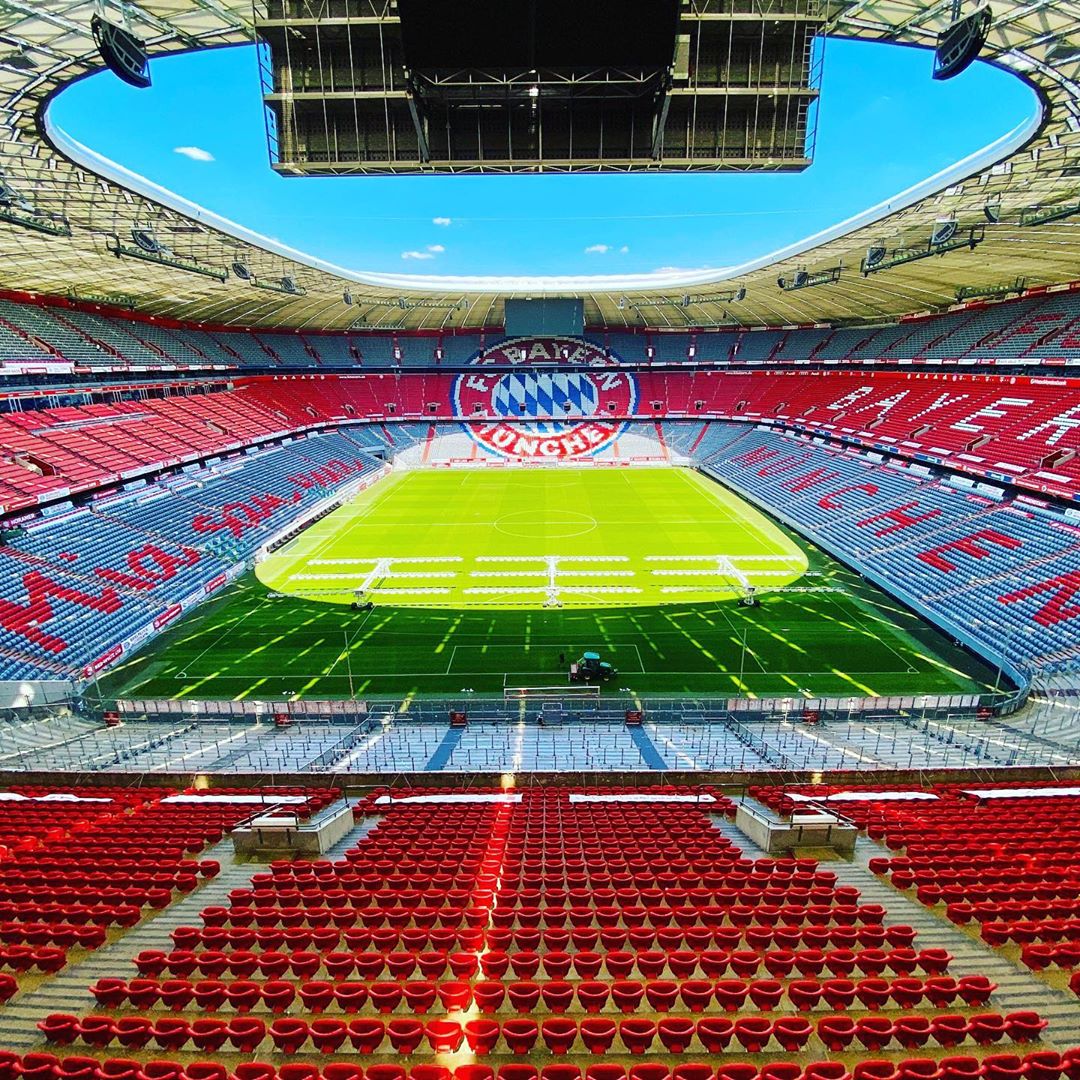 Diversifying Your Brand Through Data

This oddity of Bayern's Facebook followers should not be seen as a one-off - it should be treated as a reflection of today's digitization of the sports industry. Sports fans are using technology more and more to augment their appreciation of broadcasts; whether it's by sharing an Instagram story of a goal, or by back-seat commenting on their favorite team's strategy on Twitter, there is often a "second screen" that fans are interacting with when watching a game. This second screen is where you can gather data and build a strong fanbase.

Being connected with fans through social media is the least of things you should do. Social media should be a dialogue, not a broadcast. It's not enough to open a Facebook fan page and make a post on game days, then walk away. You want to create content that your fans and followers can interact with to understand them better. To do this, start by making use of the tools social media platforms offer you—surveys, contests, Q&A's, etc. Personalize your brand to your followers by interacting with them. Once you get feedback from them, in the form of comments, questions, and survey answers (for example), you can apply those learnings to your future social activities. If, for instance, the majority of fans have a question/comment about the athletes’ training regime in the off-season, you can create a set of informative TikTok or Instagram videos led by a player on how they stay in shape.

Teams are in a unique position when it comes to engagement as well. It is much easier to engage an audience of sports fans since they are much more invested in the brand than any other commercial brand's audience. As well, given the ease of putting together engaging content on Instagram stories, TikTok, and Twitter, and the hunger for this content from the supporters, there's absolutely no reason why players and managers shouldn't be sharing and interacting. Collecting data through engagement can be easily if done well because of how ready fans interact with their favourite teams.

Using data to understand your audience and adapt your brand to their desires is the best way to amplify and strengthen your franchise's brand. Too many sports franchises find themselves caught in a nightmare scenario where their brands are one-dimensional and fragile. It's hard to think of football teams that are known to be community-facing, or popular despite being low in the standings. Most football teams have built their brands on foundations tied to location, competitiveness, and franchise players. While these are all important pillars to a successful team, there are opportunities to leverage the fan experience and build out a brand identity as the team that brings fans into the fold and values their input.

This approach is far from the hyper-personalized, data-driven approach that most businesses aim to follow today. Football clubs have the advantage of being both businesses and sports, so they should make use of both when it comes to marketing and brand-building. Only capitalizing on the sports side makes it harder to be successful long-term. Relying on having to be an elite competitor year after year and having the most magnetic star players on your team is extremely difficult and risky. Being a supporter isn't just about the men and women on the pitch; it's about the club's history and what it means to your identity as a sports fan. There is value in using data to find ways to engage and entertain your supporters in the off-season, or when you're in a rebuilding phase.

The idea isn't to get rid of this part of brand-building, it's to complement it and modernize it with your brand's business side, which can survive regardless of competitive success. It is a matter of longevity and reliability, and the best way to do this is to modernize your brand through the use of data and making your supporters feel like a part of the team. 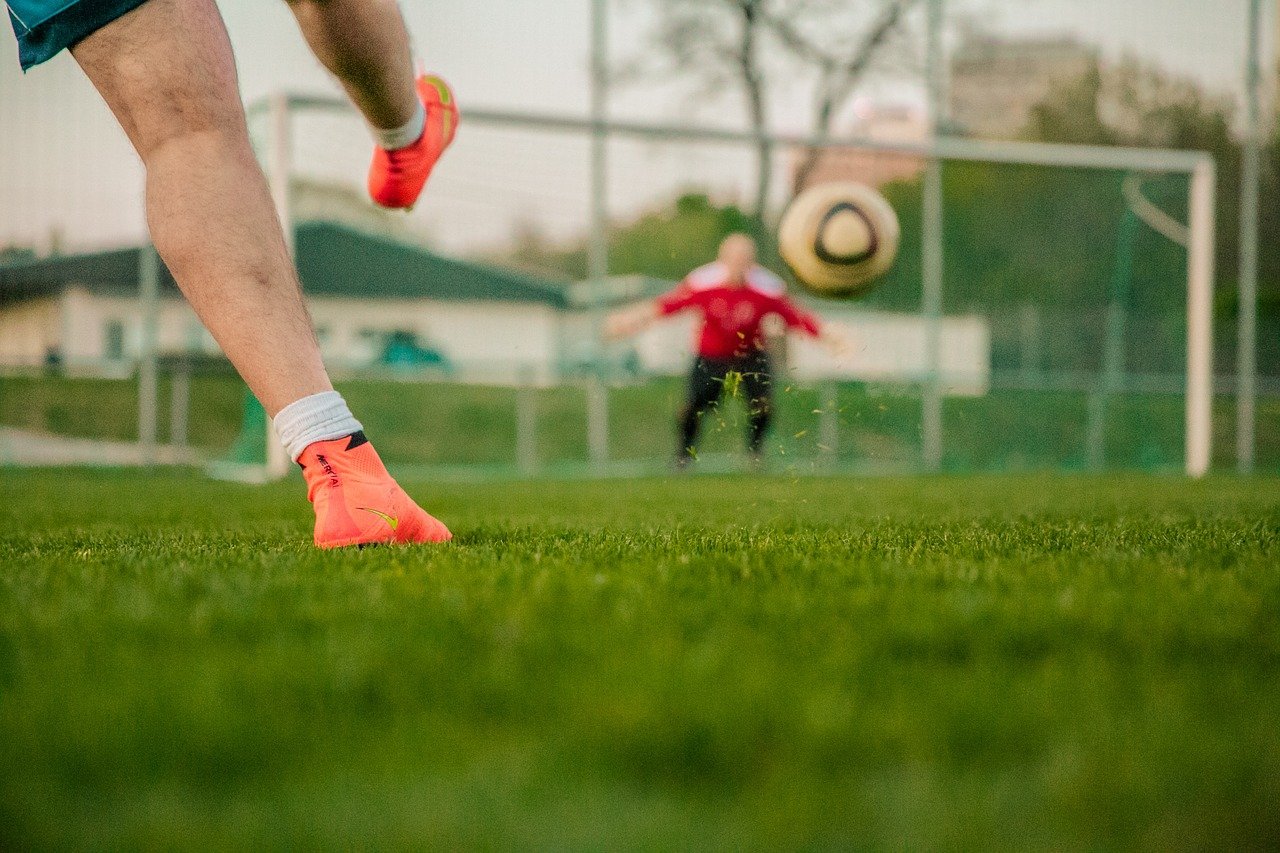 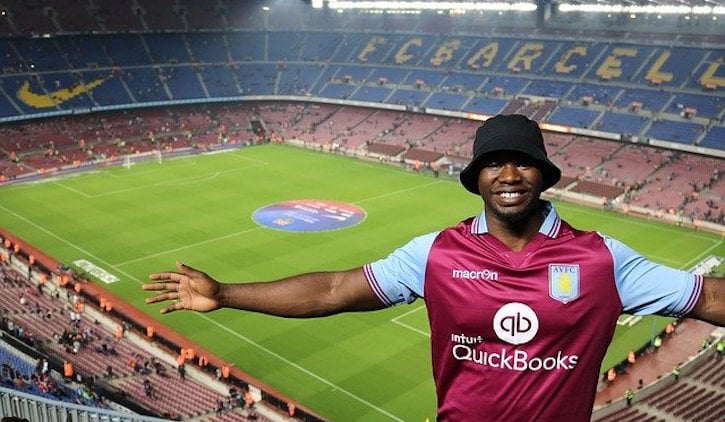